A Few weeks ago during construction work in Brest (Brest-Litovsk) on Minskiy Lane almost 150 whole tombstones and pieces of tombstone from pre-war Jewish cemetery were discovered. Minsky Lane is located not far from the territory of former Jewish cemetery, which in 1970s was replaced by a stadium.  Tombstones were collected by representatives of local Jewish community, and now are waiting for a possibility to get transported to the Brest fortress, where already more than 1,200 tombstones from the same cemetery is being stored. 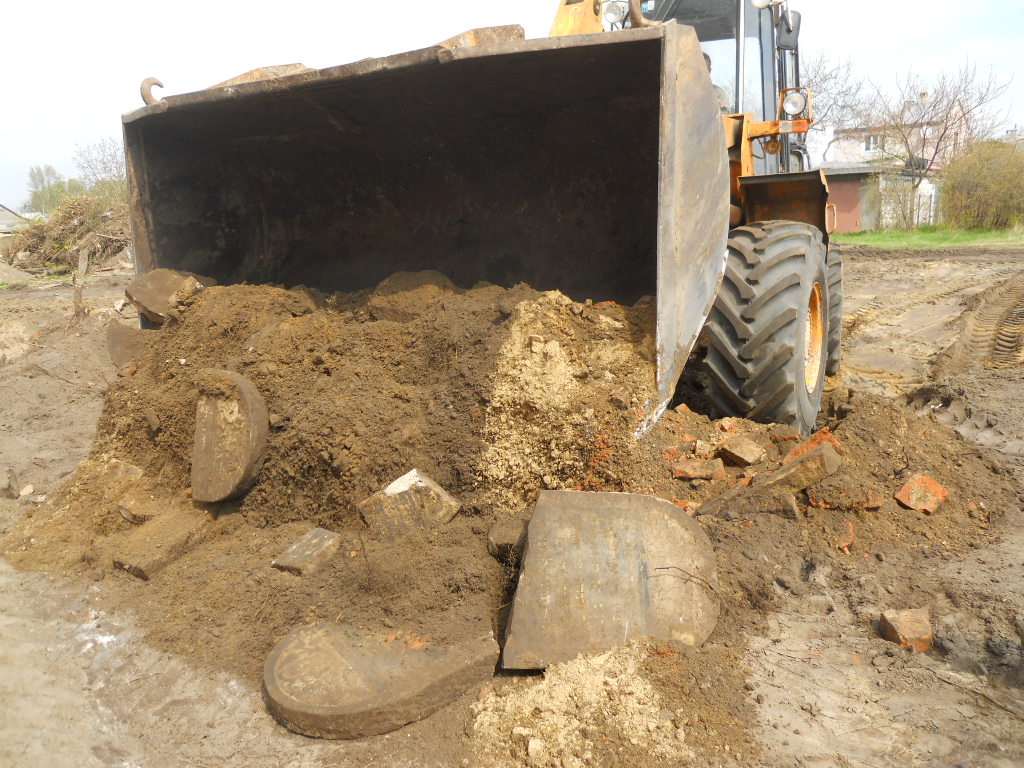