Shklov: Facts about Jewish religious life in Shklov from the late 1890s-early 1900s

By 1897, the Jewish population of Shklov was 5,122, or 78% of its total population. There were 11 registered synagogues and a yeshiva, a branch of the famous yeshiva in Slobodka. 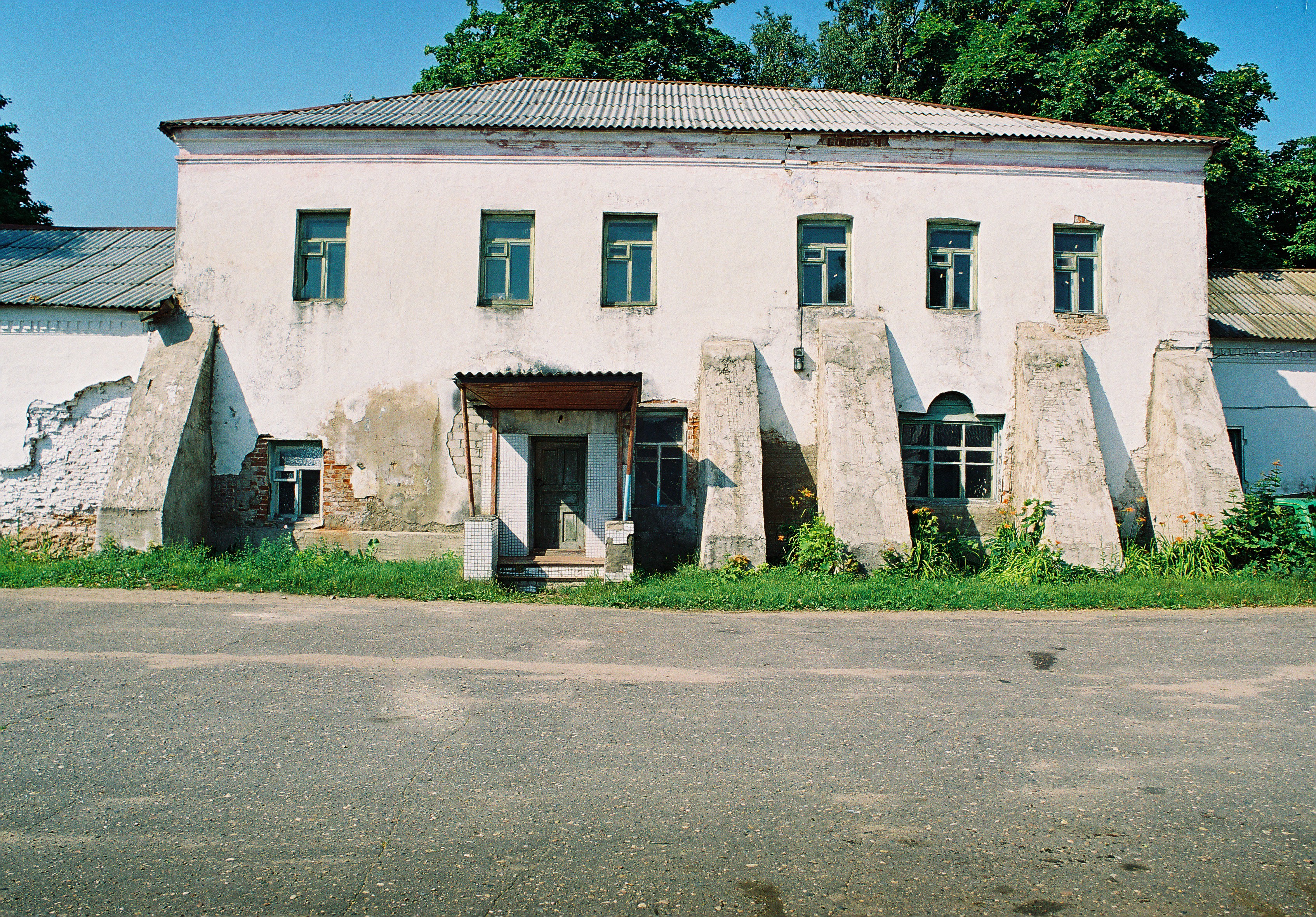 Before 1906, Shklov’s chief Rabbi was Meir Shwartz, a member of the Orthodox Misnagdim movement. Following Rabbi Shwartz was Rabbi Yehuda-Leib Don-Yah’ya, who was affiliated with the Lubavich Chasidim.

Religious school teachers (melamed) from Mogilev-guberniya taught Torah in Shklov because the Shklov Jewish community was known to be where Jews lived better than in other communities.

By 1926, the Jewish population of Shklov decreased to 3,119, or 37.6% of the town’s total population. This was due to the mass immigration abroad of Jews in the early 20th century and the migration of many Jewish residents to larger towns in Russia following the 1917 Revolution. By 1930, when the Communists took over, all of Shkov’s synagogues – and its Yeshiva – were closed.

Below is a list of 35 melameds (religious school teachers) who were teaching in 1902 in Shklov. 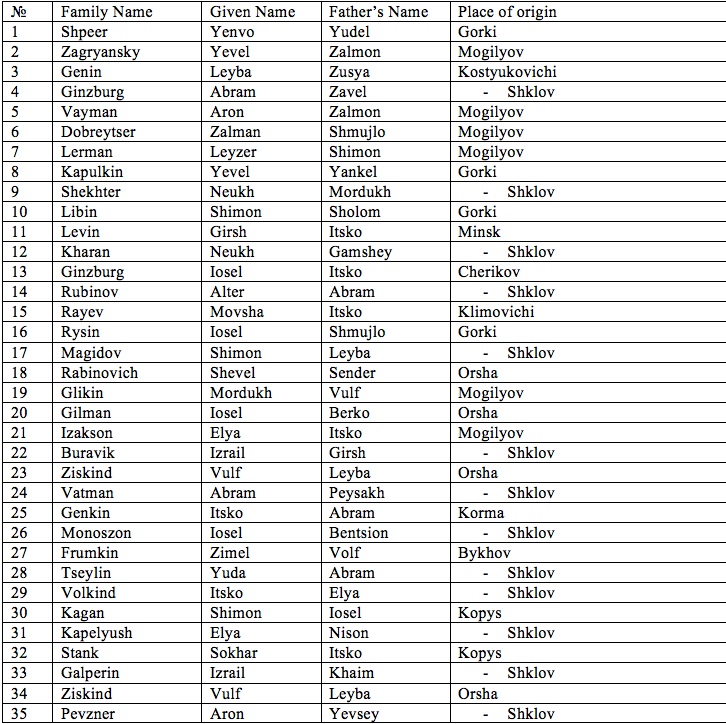