On June 8, 2014, a ceremony was held on the site of the Maly Trostenets death camp, located in a Minsk, Belarus suburb, marking the commencement of construction of a memorial dedicated to the camp’s casualties. It was the fourth largest World War II death camp in Europe.

According to official statistics 206, 500 civilians from Belarus, and Western and Eastern Europe (including German, Austrian and Polish Jews) were killed there. However, based upon research findings, historians claim that this number could be as high as 500,000 people. 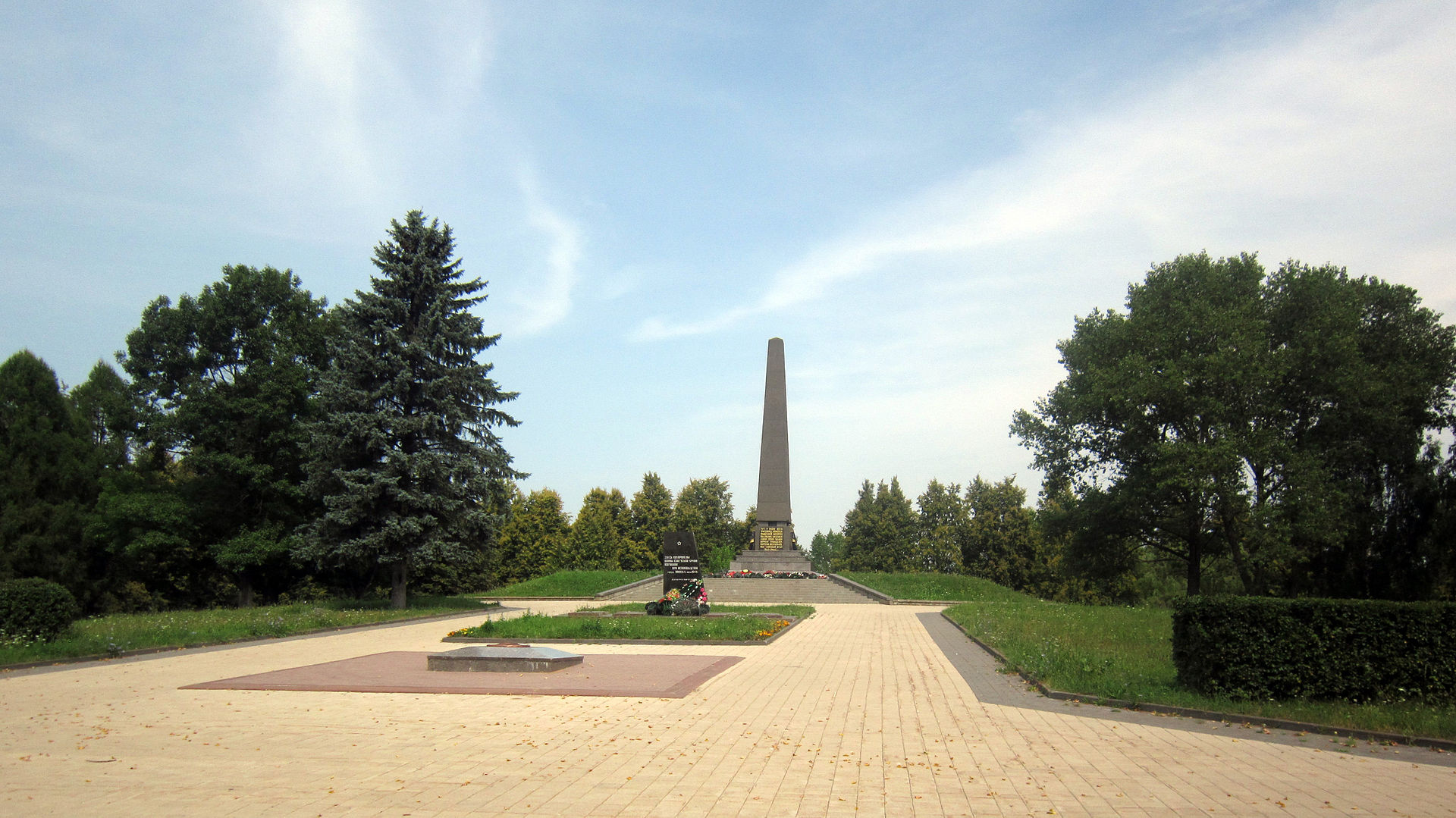 The estimated target date for the memorial’s completion is two years, while the estimated cost of this project is 10 million Euros.