During the second half of the 19th-century, photography became very popular in the Russian Empire. New photography studios were opening in the large cities. As in other businesses, Jews became active in this new field. 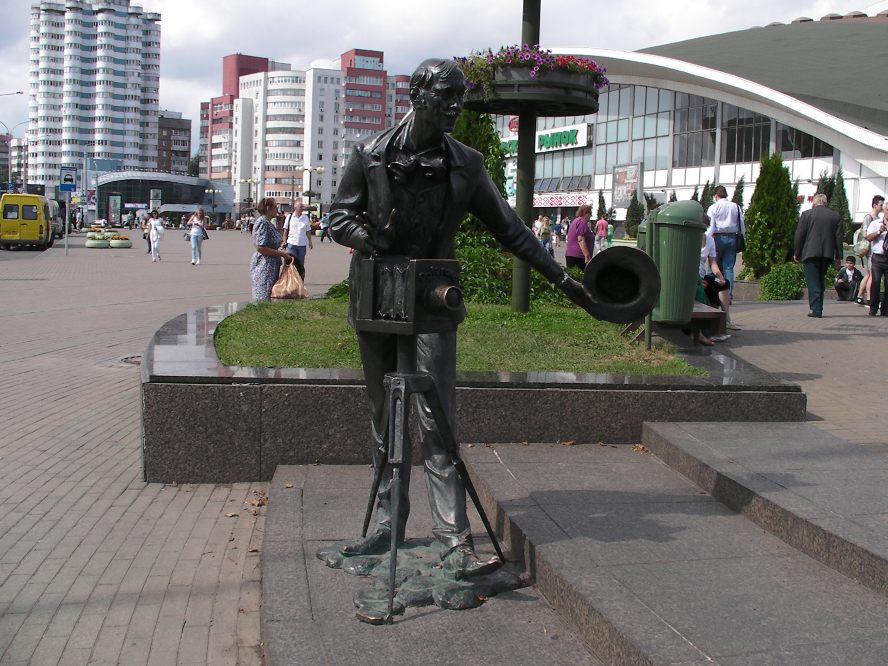 About half of all photo studios in the Pale of Settlement, belonged to Jews in the early 20th-century.

In 1912, photographers did not need business licenses and, by 1914, more than 75% of the studios in Minsk, Grodno, Bialystok and Brest-Litovsk had Jewish owners.

It was quite common to print, on the reverse of the photo, information about the studio, its location, owner, services provided and awards the owner had received.

Here is the list of the 40 largest Jewish-owned photo studios, 1897-1904 in the towns and shtetls of Belarus: 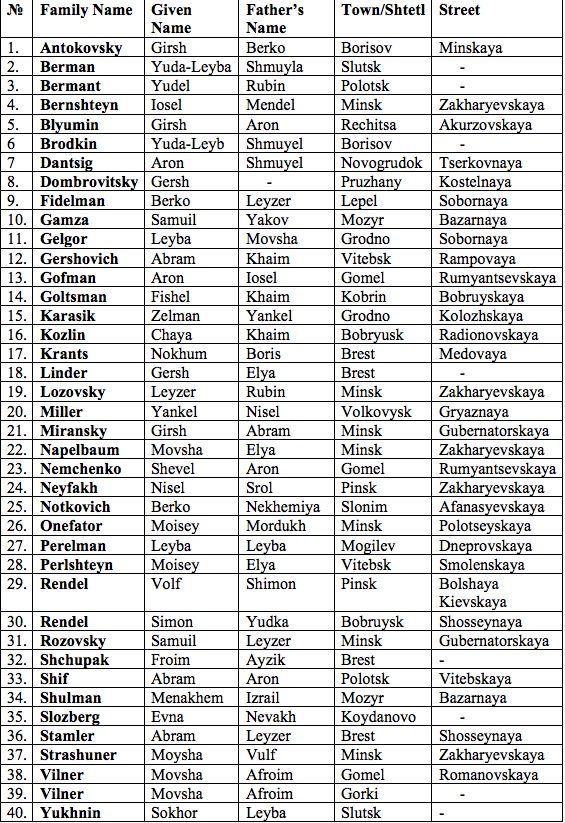