In the mid-19th century, “door-to-door” sales became very popular in the Russian Empire.

This type of business required only the payment of a small tax, and there were no overhead expenses (no rent for a store, for example). Booksellers were also successfully selling their books by this method.

However, they were required to comply with an 1845 law, which regulated what books they were allowed to sell. For example, the approved books could not criticize Christianity, or encourage conversion, or have pictures of inappropriately-dressed people, and they must also be respectful of the Tzar and his family.

Jewish seller of magazines and books in shtetl Kletzk – 1920’s

At that time, the most famous publisher in the Russian Empire was “Widow and Brothers Romm,” in Vilno. It was founded in 1799 in the town of Grodno by Monos Romm and his son, Borukh.

In 1803, Zimel Nakhimovich of Grodno joined the printing house and the company moved to Vilno. The company mainly published Jewish religious books. From 1880-1886, it published the “Babylonian Talmud with commentary,” in 100 volumes. This set became very popular, and was later reprinted in Israel and in the US. The company had its own network of distributors, who obtained licenses to sell the books it published. 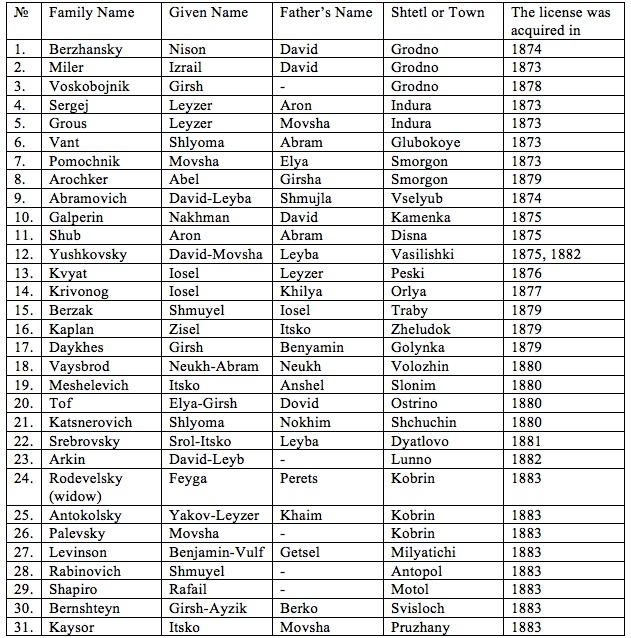