How Borisov’s Jews saved Napoleon in 1812

In November of 1812, the Russian army surrounded French troops at the Berezino River in shtetl Borisov, Minsk guberniya. French General Ebel decided that that the only possible escape for the French was to cross the Berezino, so he created a plan. He gathered 10 local Jews and asked them to indicate where this river was most shallow, so that his army could build a crossing. He paid them for the information, and elicited promises from them to keep this secret, never revealing his strategy to another soul. Once the Jews returned home they decided to send three (3) messengers to the nearest main military office of the Russian Army, so that they could deliver this information. The Russians were thrilled to receive this military news, and sent their army to the other side of the Berezino River to meet Napoleon with his army. 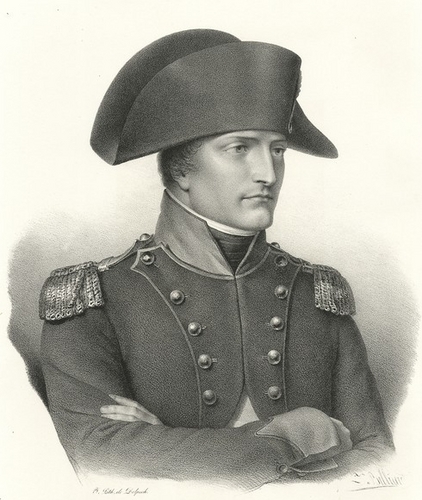 However, Napoleon figured that the Jews would spread this information. Instead he built a different crossing, approximately 12 km north from Borisov in Minsk guberniya.  His army then crossed the Berezino River and continued onwards to Poland, evading Russian troops.

The Russians were furious with the three (3) Jewish messengers, arrested them, and eventually killed them by hanging. Their names were: Leiba Benenson, Borukh Gumner and Moisha Engelgard.

After some time passed, the son of General Pavel Engelgard, who had been one of the Russian army commanders (Jews were not permitted to be commanders in the Russian Army) came to Borisov to visit the gravesite of his father, the General, who was killed in November of 1812. The locals told him this story of the three (3) Jewish messengers, one of whom carried the same last name of Engelgard.

General Engelgard’s son then wrote a letter to the Czar of the Russian Empire describing what had transpired. In response, the Czar passed a [legislative] bill in which he ordered all Jews of the shtetl Borisov whose last name was Engelgard change their surnames to Engelson.

However, among the current Jewish population of shtetl Borisov there are no Jews with the surname Engelgard or Engelson.