Just recently in Grodno historical archive we have discovered a 23 original foreign passports for residents of Brest uezd (most of them were from shtetl Vysoko-Litovsk).
These passports were issued to people who left abroad during the second half of 1906 or first half 1907. At that time passports were issued for 6 months, and if people weren’t going to return home they had to send their passports back to the Office of Grodno Governor through Russian consulates. 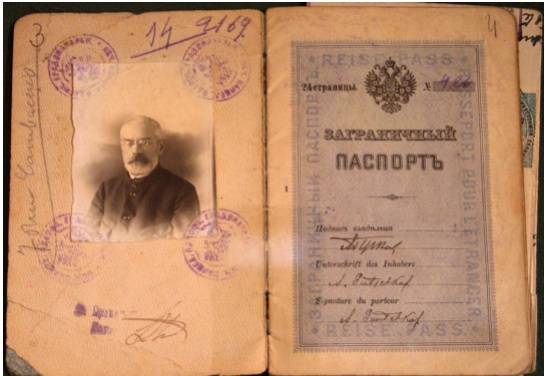 Passport itself consists of 24 pages. It has information about the passport holder such as his/her given name, patronymic name, and last name, age, home shtetl,date and place of crossing Russian border, some passports list other members of the family who left abroad together with the passport holder.  Only 2 passports have pictures.
Below are names of passport holders: 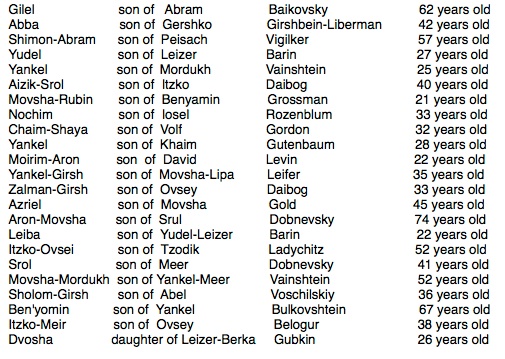