1945-1946 List of Polish-born Jews, who returned to Poland from town Lida of Belarus

In September 1939, as a result of the agreement between Germany and USSR, part of the eastern region of Poland was added to Belarus. More than 350,000 Polish Jews became citizens of the USSR.

In 1940, an additional 66.000 Polish Jews asked the Soviet government for asylum and moved to Belarus. During the Holocaust almost all former Polish Jews were murdered.

On July 5, 1945, the Soviet government allowed former Polish citizens, who could prove their status, to return to Poland. A main condition was to leave all property in the USSR. They could take only a small amount of money and personal items.

After WWII, almost 232.000 people had exercised their right to return to Poland. The majority of returnees were ethnic Polish, and not many Jews.

In the original document, there is a full family description with the names and ages of each family member, and the final destination in Poland. For more information, email us at jhrg@jhrgbelarus.org 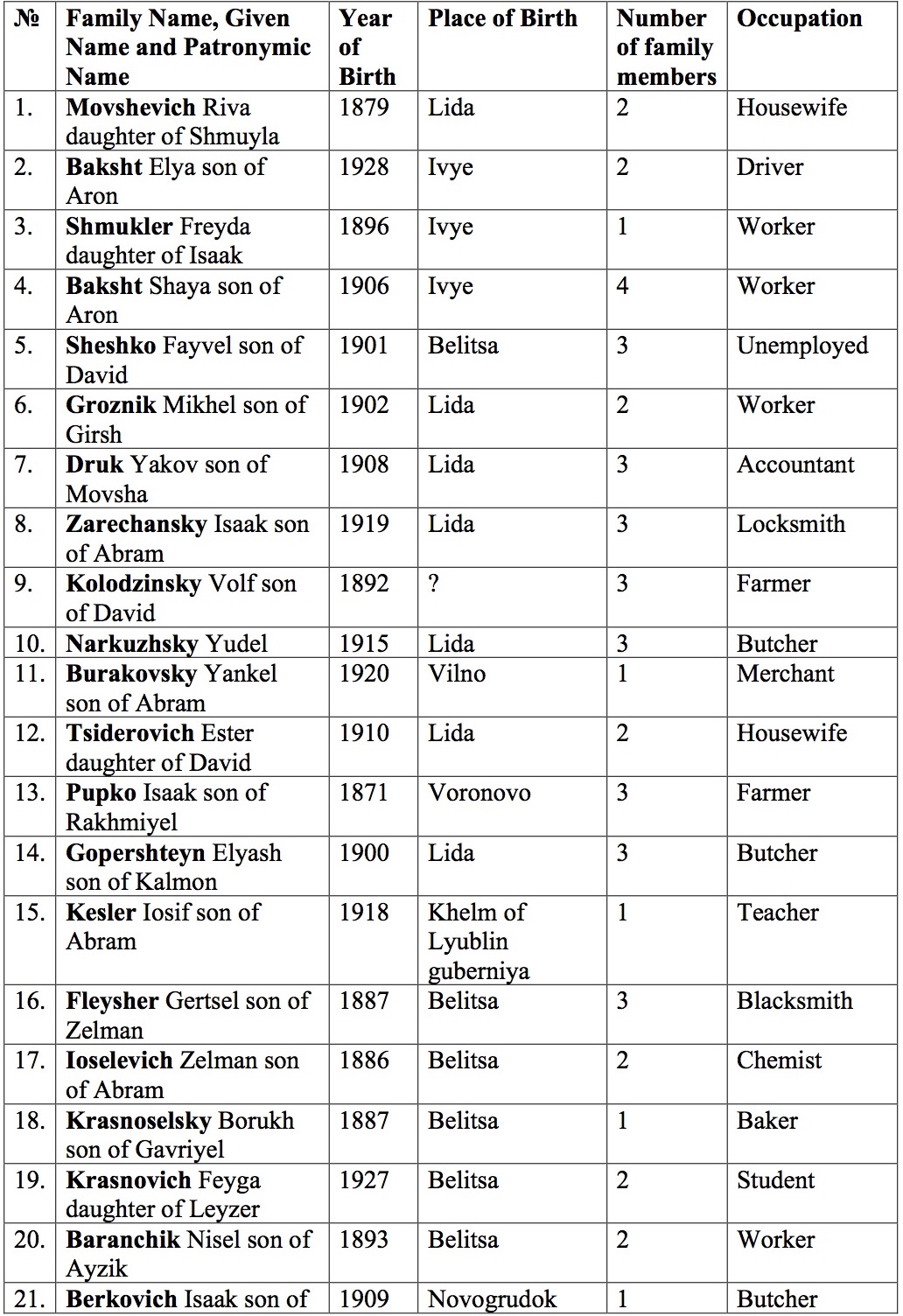 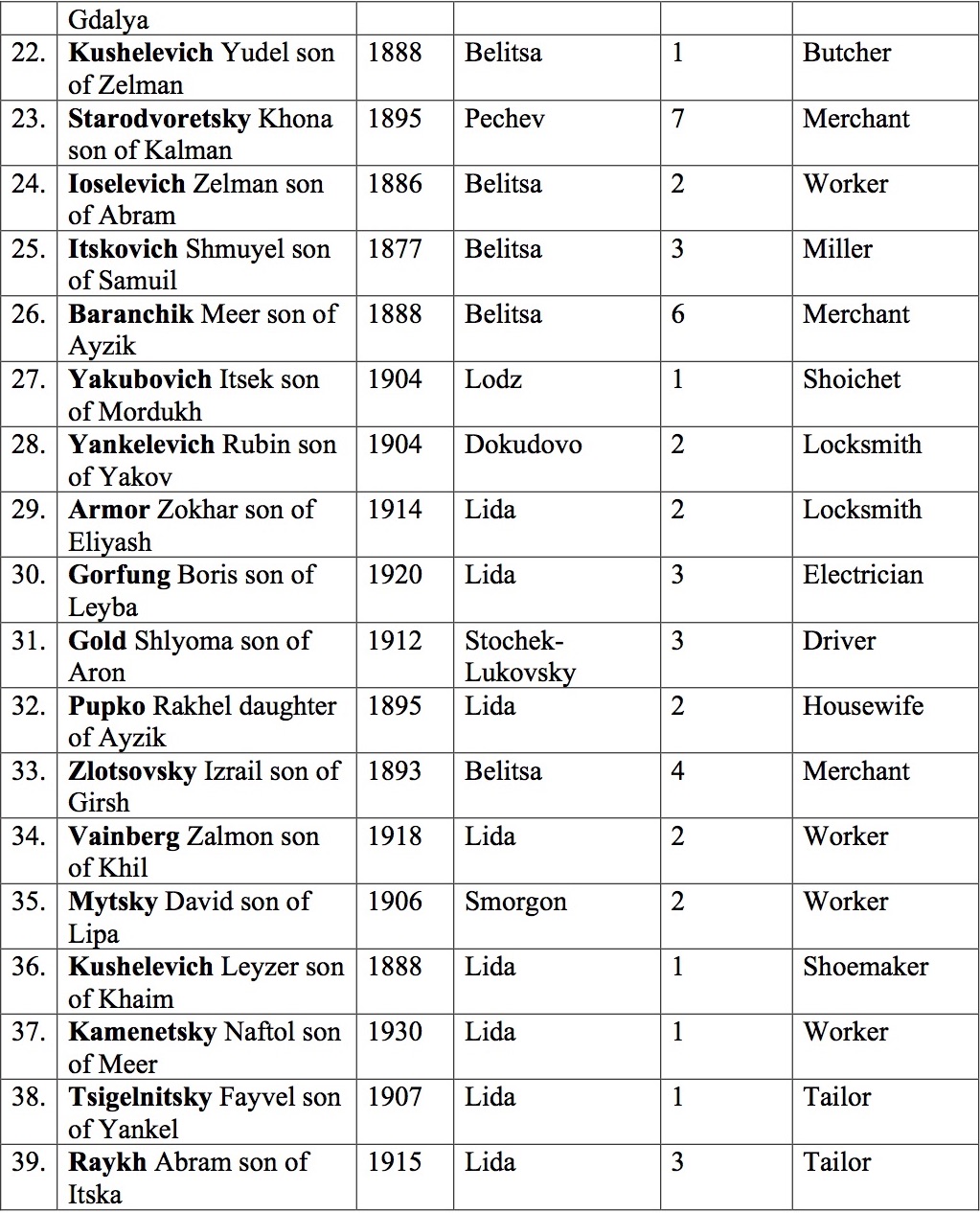