On March 28, 1928, the Communists decided to create a Jewish autonomous region in Siberia, near the Chinese border.

The regional capital was to be at the site of a small railroad station, then called Tikhonkaya; later changed to Birobidjan. In early May 1928, the first Jewish migrants arrived by train. Among them were Jews from Belarus. 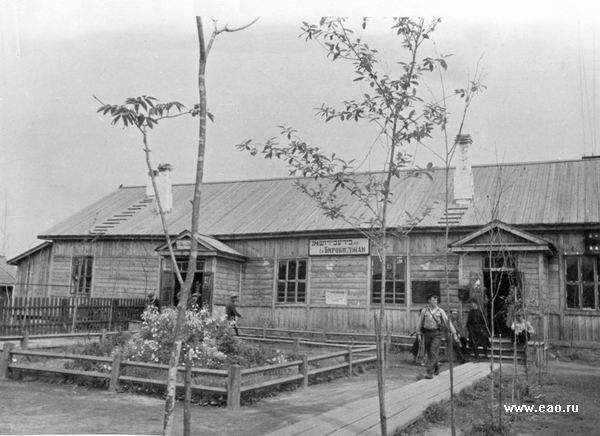 By 1933, some 20,000 Jews had moved to Birobidjan. However, the initial enthusiasm quickly faded and the people became discouraged. Geographically, the region was marsh and deep forest, making it extremely difficult to cultivate land. Additionally, there was frequent flooding, long freezing winters and incessant swarms of mosquitos, which made living there unbearable.

From 1931-1933, nearly 9.500 Jews returned to their original towns. However, despite all the difficulties, from 1928-1931, those who remained were able to organize production of horse buggies, chairs, suitcases, shoes, clothing and stockings, as well as building a brick factory. 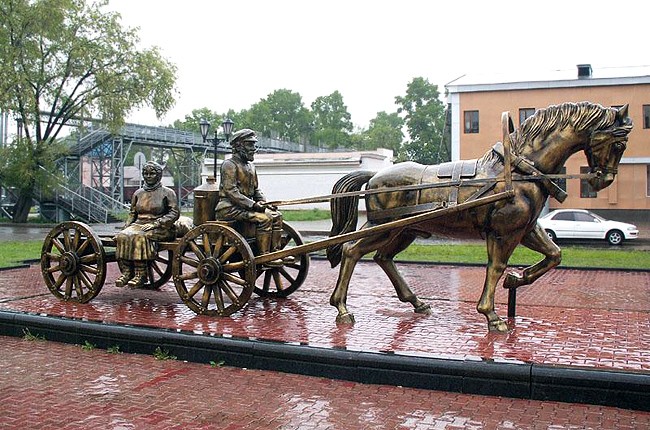 Modern time monument in Birobidjan to the first Jewish settlers.

In fall 1929, a JOINT delegation visited Birobidjan. The report issued by the delegation said: The Jews are living in shacks surrounded by dirt, their houses look like prisons, many are extremely poor; to feed their children, some women had no other choice but to become prostitutes. …

Here is the list of the heads of 104 families who moved to Birobidjan from Belarus in 1929. 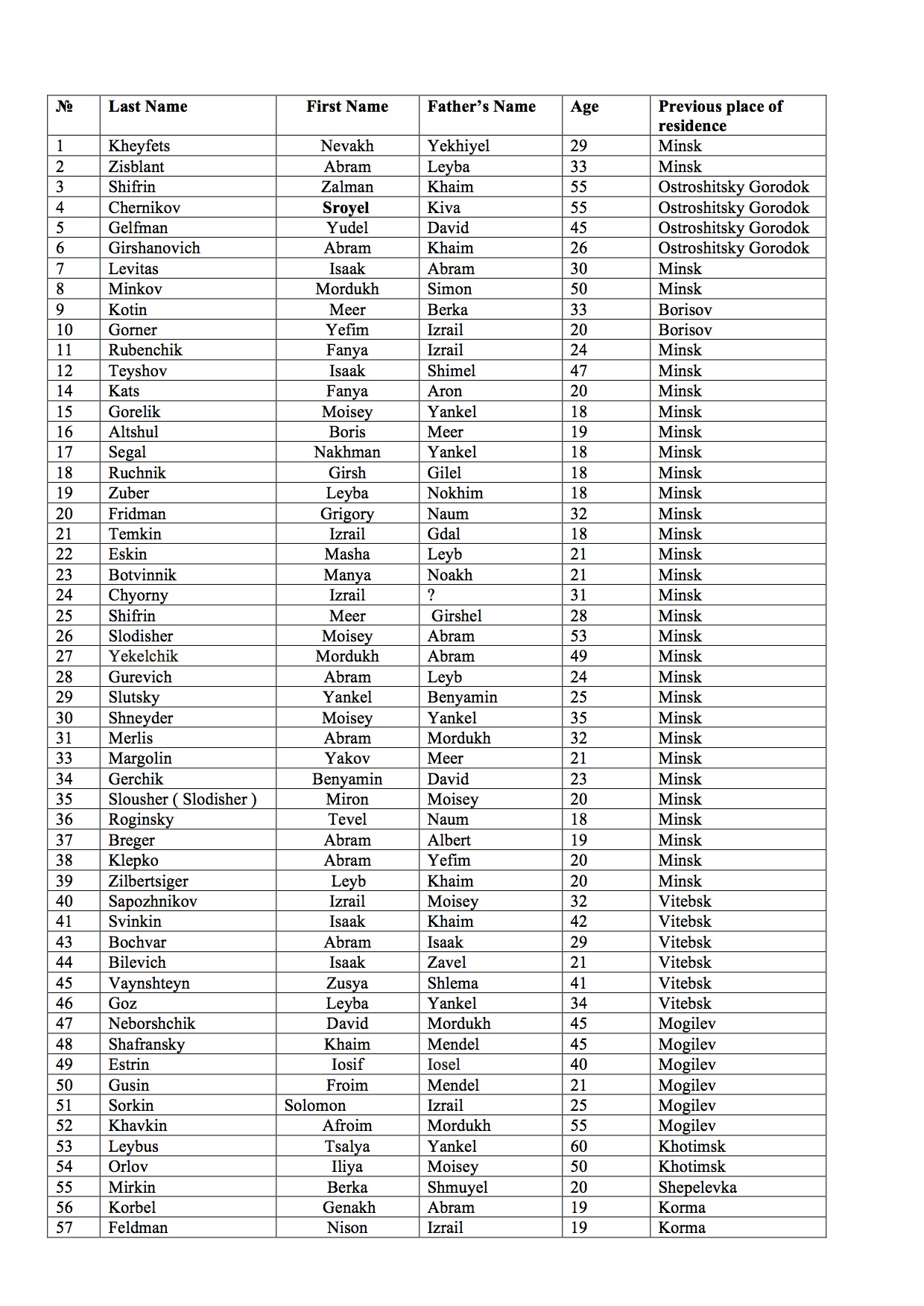 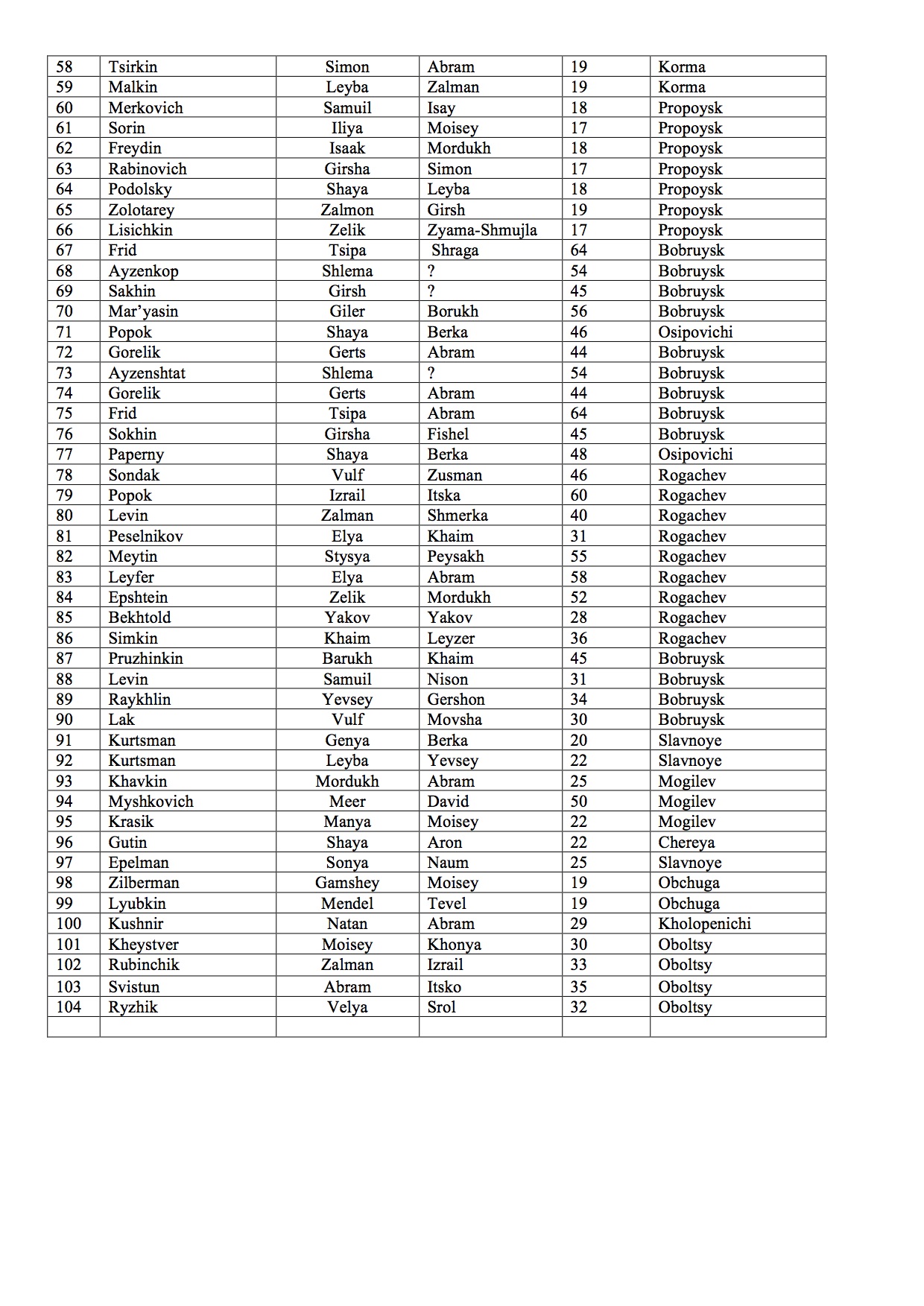