Following the 1917 Revolution, the Communists needed Jewish propagandists for their philosophy who would travel to shtetls (Jewish villages and hamlets) and explain the events of the Revolution and what it meant for the country.

They had to explain this to the residents, many of whom were illiterate and couldn’t even speak Russian. 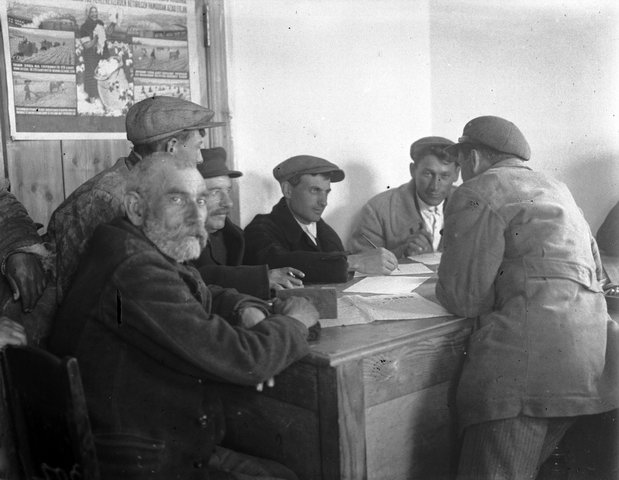 These young people were prepared over a course of three months. Following their graduation, they received a good salary and traveled from shtetl to shtetl to spread the idea of communism.

The young people, who became proponents of the new idea, were literate Jews, and the main requirement for the job was that they both read and spoke Russian and Yiddish.

In Belarus, the school for the agitators was in Minsk, and it opened on January 1, 1922; 35 new Jewish agitators graduated on April 1, 1922. The students were residents of Bobruisk, Mozyr, Minsk, Borisov, Slutzk, Nesvizh, Orsha and Brest. 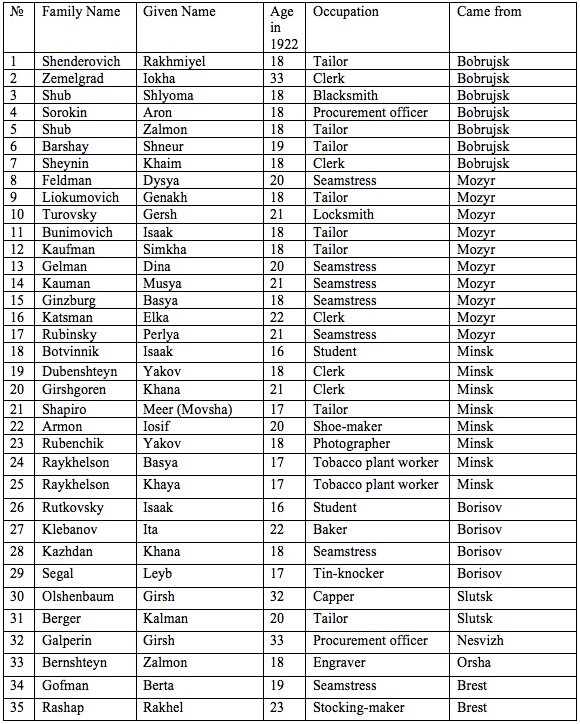