After the 1917 revolution in the Russian Empire, the Institution of Jewish Education became the most vulnerable and effected by economical instability. Regular local donors were not able to support Jewish schools and yeshivas anymore, and head of yeshivas reached out to American Jews with the request of financial help.

Beginning from 1921 this type of help was established, and money was delivered to yeshivas through JOINT’s representatives. 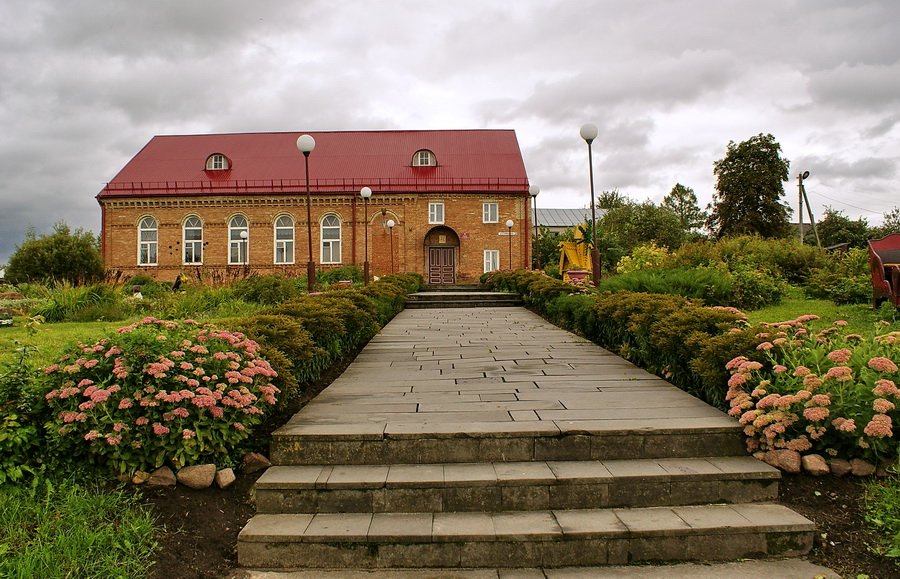 While working with the archive’s document we discovered one list dated October 9, 1922. It shows that $5,000 was distributed between 17 yeshivas to help them to survive. The document lists name of the yeshiva, address (for some entries), name of the people who got the money, and received amount. 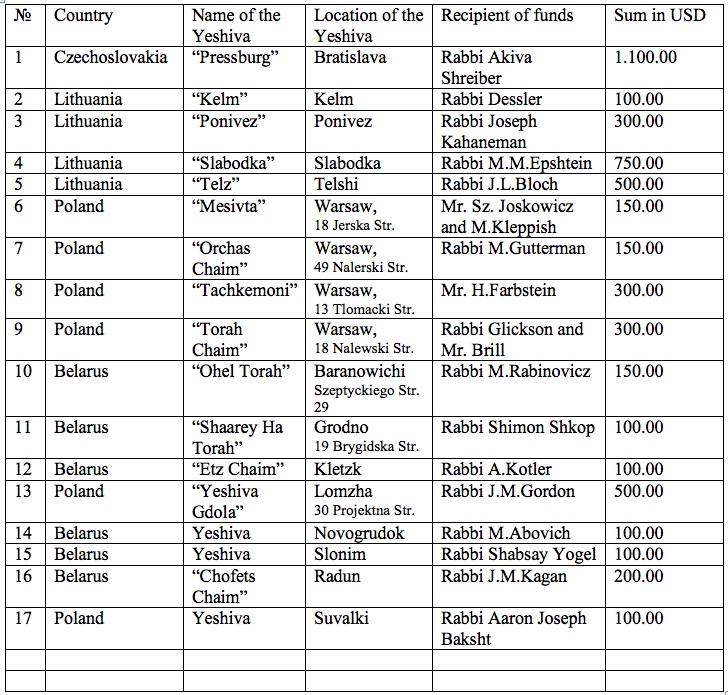