In 1914, at the beginning of World War I, there were some 400,000 Jewish soldiers and officers in the Russian Empire’s army.

During WW1, nearly 100,000 Jewish soldiers were killed, and some 2,500 soldiers received the highest honor, “Cross of Georgiy.” 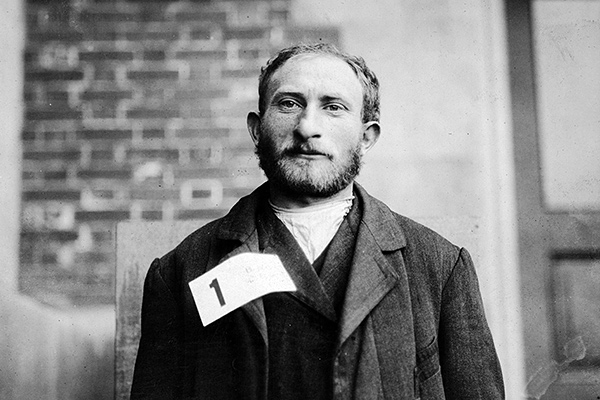 On the other hand, there were Jews who deserted the army. In early 1915 in Grodno guberniya, most deserters were from Slonim uezd.

A group of 44 draftees, aged 20-22, jumped off the train on their way to the front. All were declared wanted men.

Here is the list of deserters from Slonim uezd who escaped in 1915. Each file has a detailed description of the person; some files even include photos. The records do not provide information as to whether the individual was captured or not. 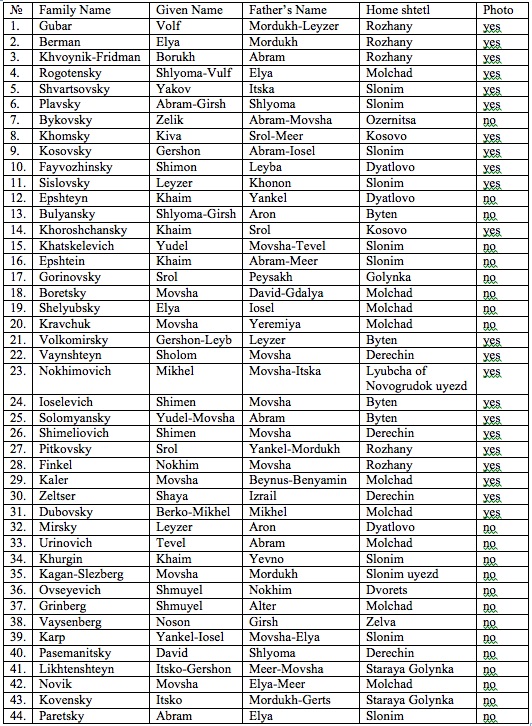