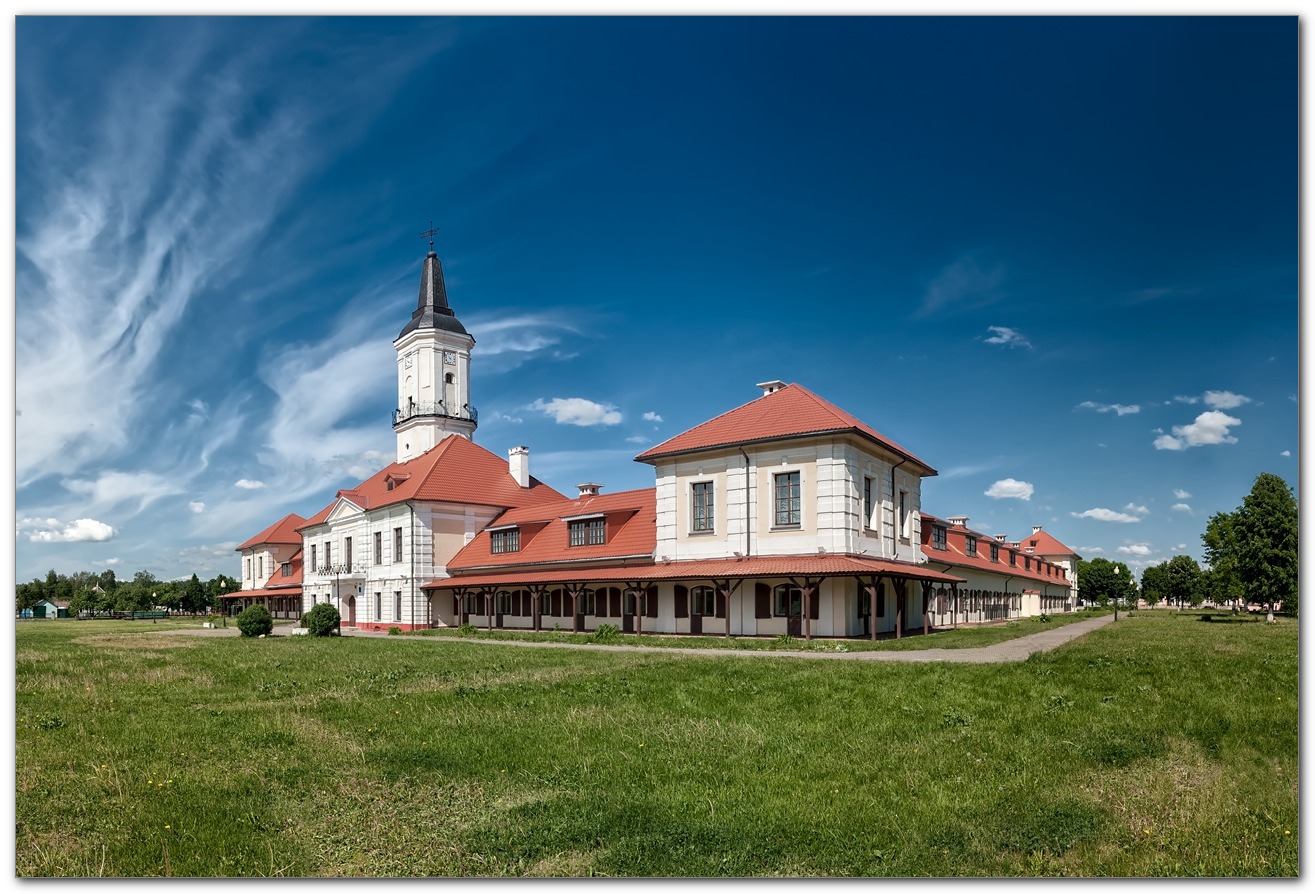 Shopping center in Shklov beginning of 20th century, which has been recently rebuilt.

Below is the list of largest Jewish businesses in shtetl Shklov, 1902. 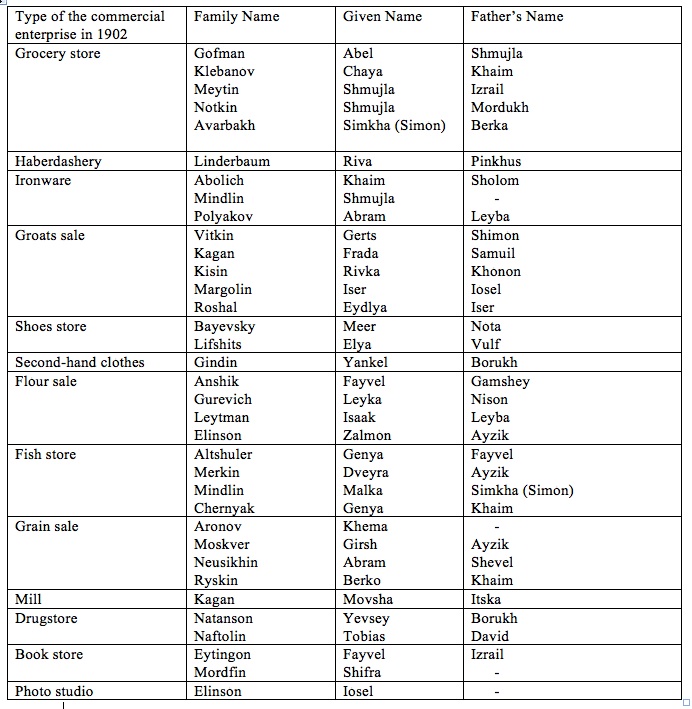 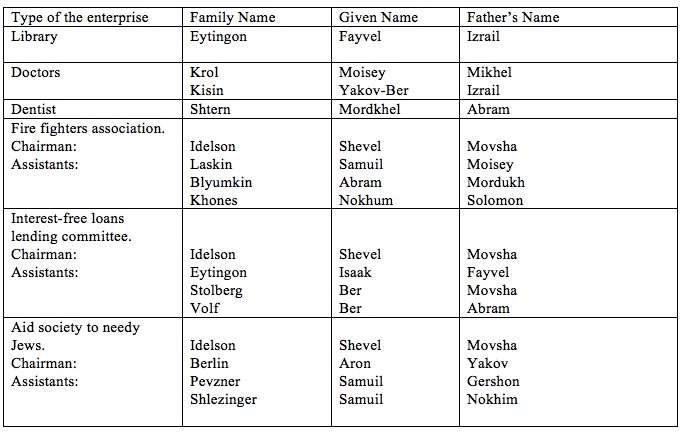