We would like to let you know that we recently found an 1892 list of Grodno synagogues that were registered as prayer houses.  (Please note that the government authorities often referred to synagogues as “prayer houses”.) This list contains the following information:  the name of each synagogue, its location and the year construction was finished. There are 31 entries, including 3 synagogues that are over 100 years old.

Each synagogue is named, and some were named after their largest donors. The following surnames are listed as donors: ORMAN, RATNER, FRUMKIN, ZAKGEIM,  LAPIN, LUBSHITZ, BRAUDE,  EPSHTEIN,  STAVER, VAISBREM, ZBAR, TIPOGRAF, DUBINSKY, GOLDBERG, KUGEL, PILSHCHIK and VOLF. Today, four former Grodno synagogues have been preserved, but only one is being used for its initial purpose as a temple. 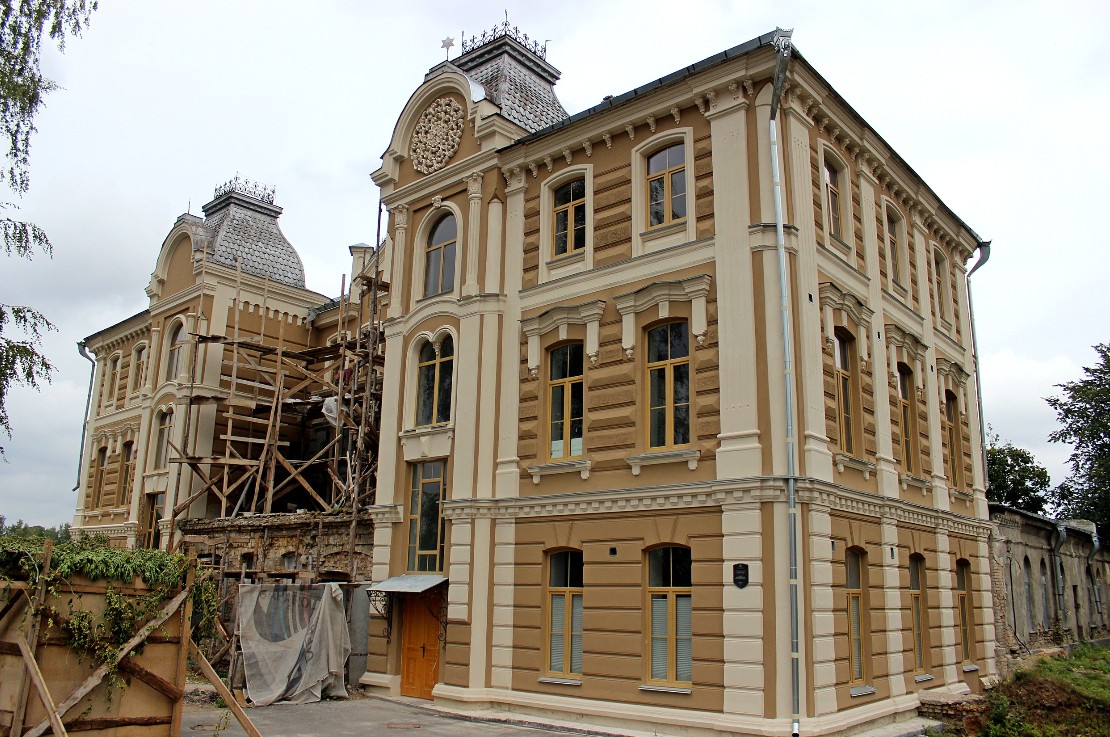 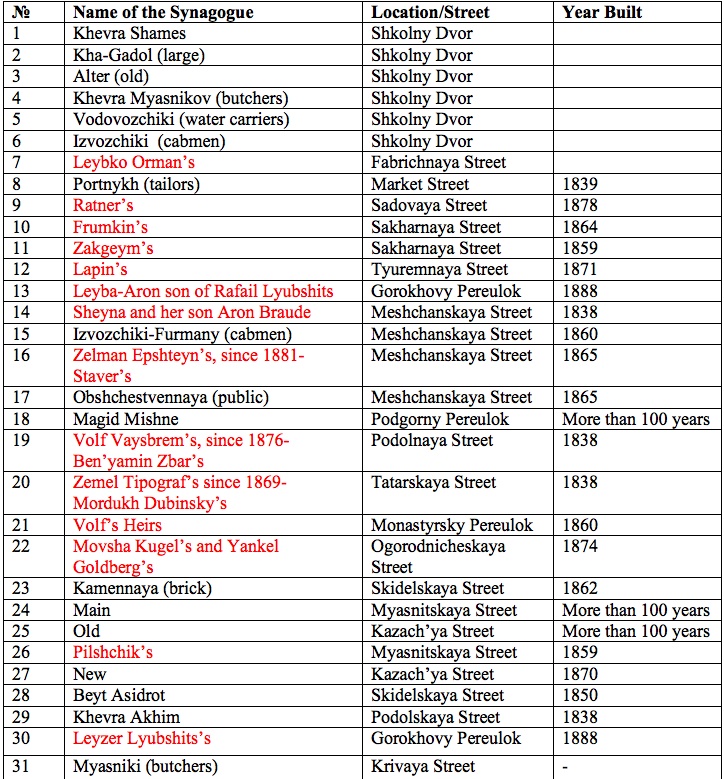