By the mid-19th century, Russia had become the largest country exporting linen to Europe. It was used for in the production of fabric, oil, cords and cables. It became one of the fastest-growing industries in Russia. 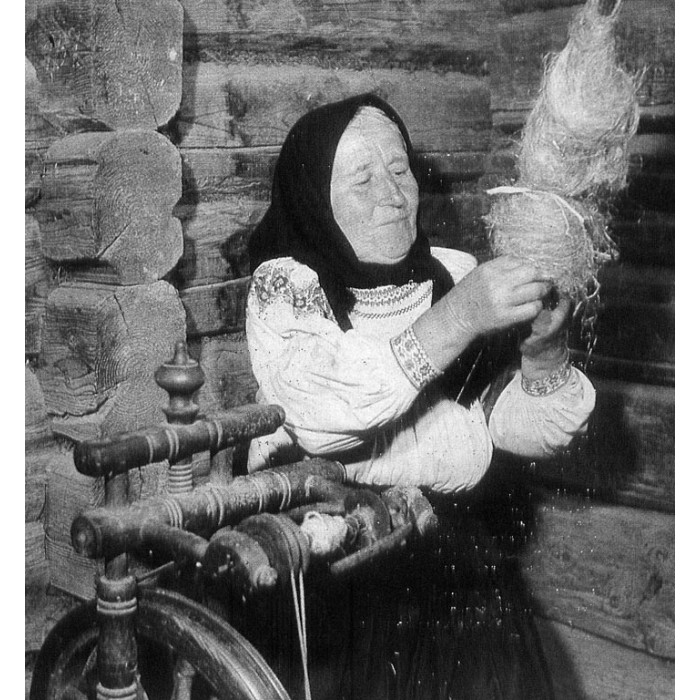 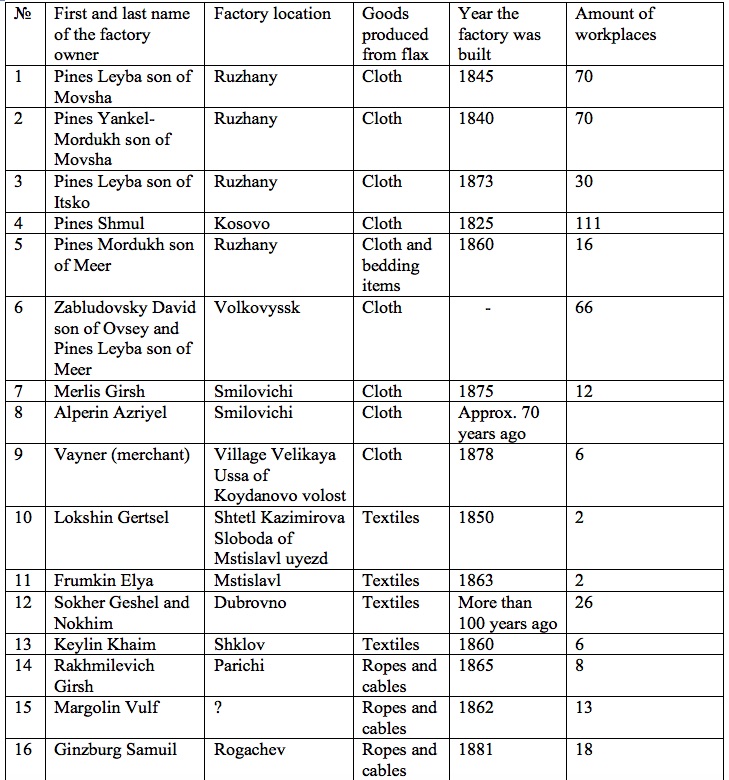 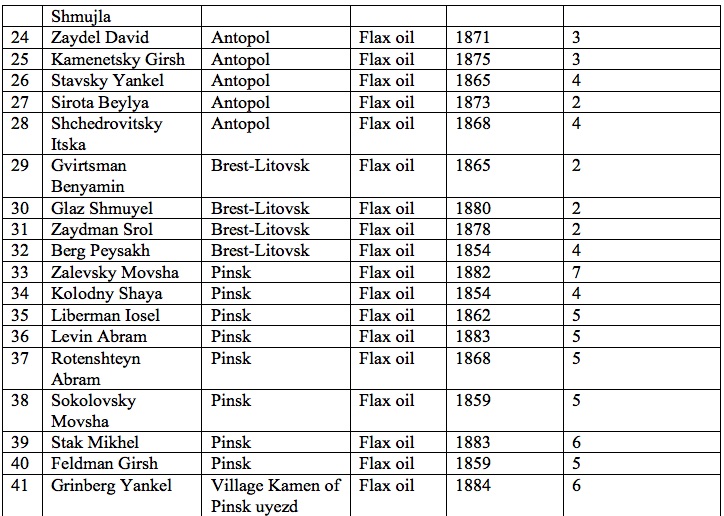