According to the 1850 Census of the Russian Empire, the Jewish population had grown more than half since the previous census in 1834 to 2,350,00 people.  Within the Pale of Settlement, 25 percent of the population was Jewish.  Therefore, the Russian government began receiving many more inquiries for the construction of synagogues.

For example, in each Mozyr uezd shtetl, there was, at a minimum, one unregistered synagogue.  As a result, the authorities enacted a new set of building codes: 1) a synagogue could not be located closer than 200 meters to any church, and b) synagogues could not be taller than churches. 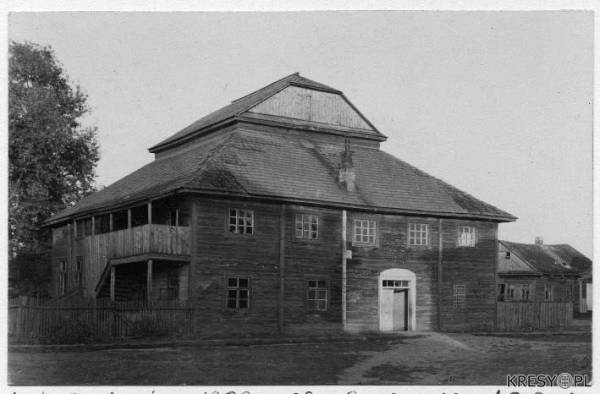 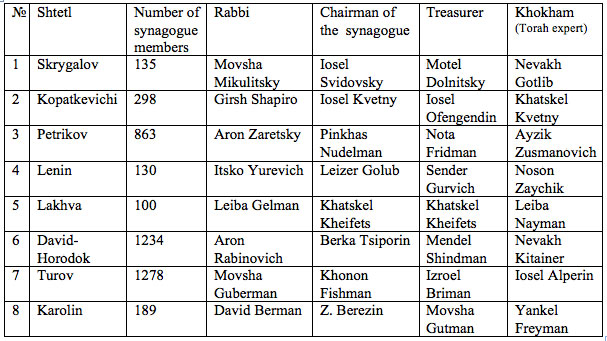