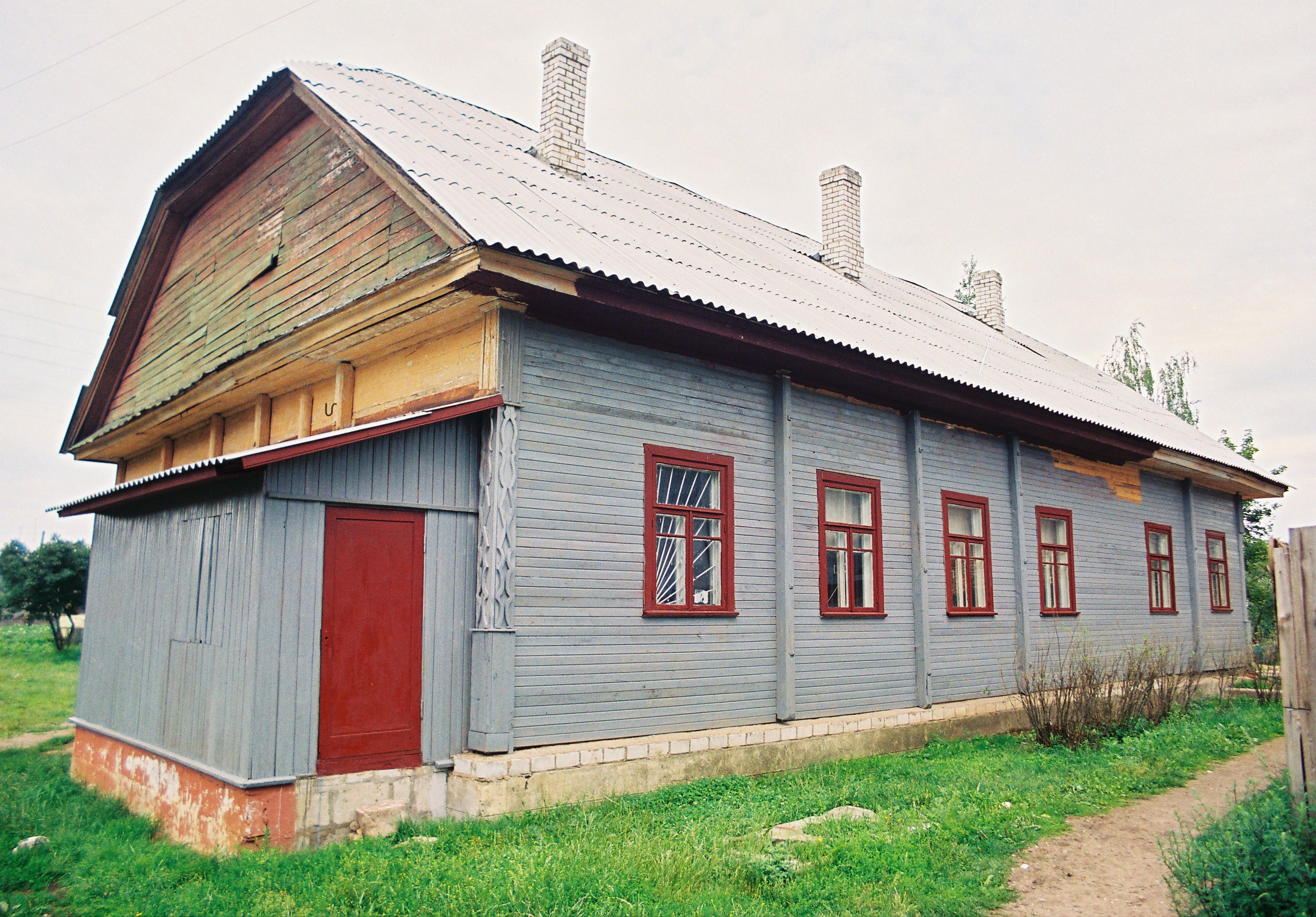 Former building of the synagogue in shtetl Ivenetz. The building was returned to the jewish community of Belarus and currently remains vacant.

According to the 1850 Census of the Russian Empire, the Jewish population had grown more than half since the previous census in 1834 to 2,350,00 people.  Within the Pale of Settlement, 25 percent of the population was Jewish.  Therefore, the Russian government began receiving many more inquiries for the construction of synagogues. 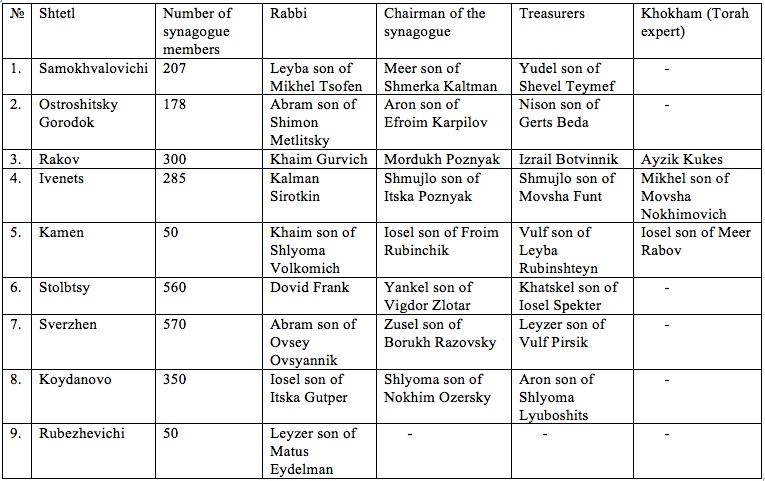